Field work. For a student, it is the drudgery of gathering and collating first hand data. While for a farmer, it is a world of its own. It wouldn’t be wrong to say that this weekend, I experienced ‘field work’, first hand!

The first view of the hills capped with dark rain clouds left me awestruck! 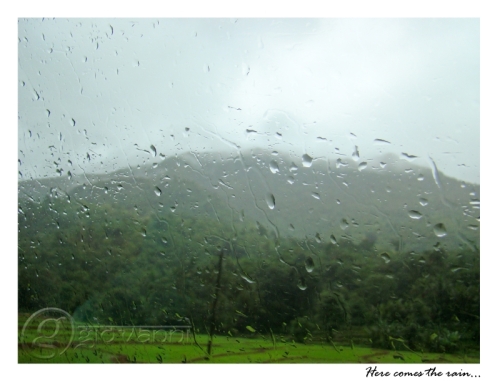 … but not after I had tried my hand at a few scenic captures.

Netravali boasts of Black Panthers, Great Pied Hornbills, King Cobras, Giant Squirrels, Slender Loris. Though we were not lucky enough to chance on any of these, the purple crab, the dung beetle and the ‘armor plated bug’ that we spotted were quite a find!

The way back had its own surprises in store. It was the time of the year when people transplant the rice-paddy and the people in the Netravali village did not object to us interrupting them with our photography and our questions… 🙂 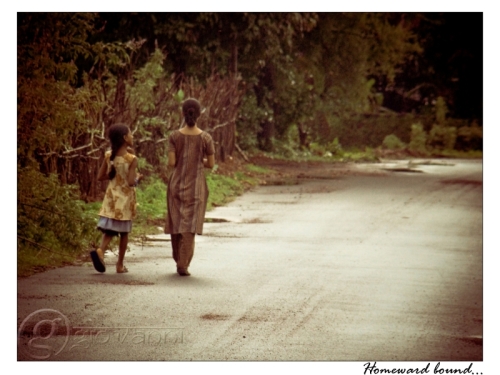 One response to “Field work – Netravali”