I showed Megan,  my neice, this blog the other day… immediately she quipped, “Put my pictures also over here.”

These pictures come with a little twist… They are all play-dough (modeling clay) creations… and they come with a story too… all courtesy Megan Rose Fernandes.

(I will only take credit for the photography and a bit of post-processing! ;)) 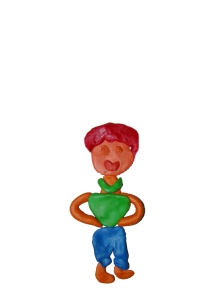 There was a young boy,

Who owned a tiny car…

One day, he met a pretty girl,

And gave her a beautiful gift 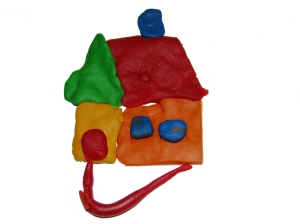 and they lived happily ever after in their tiny house… 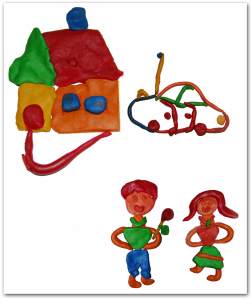 This entry was posted in Photo stories and tagged Artwork, Kids at work, Play doh, Play dough. Bookmark the permalink.

8 responses to “The Play dough story”